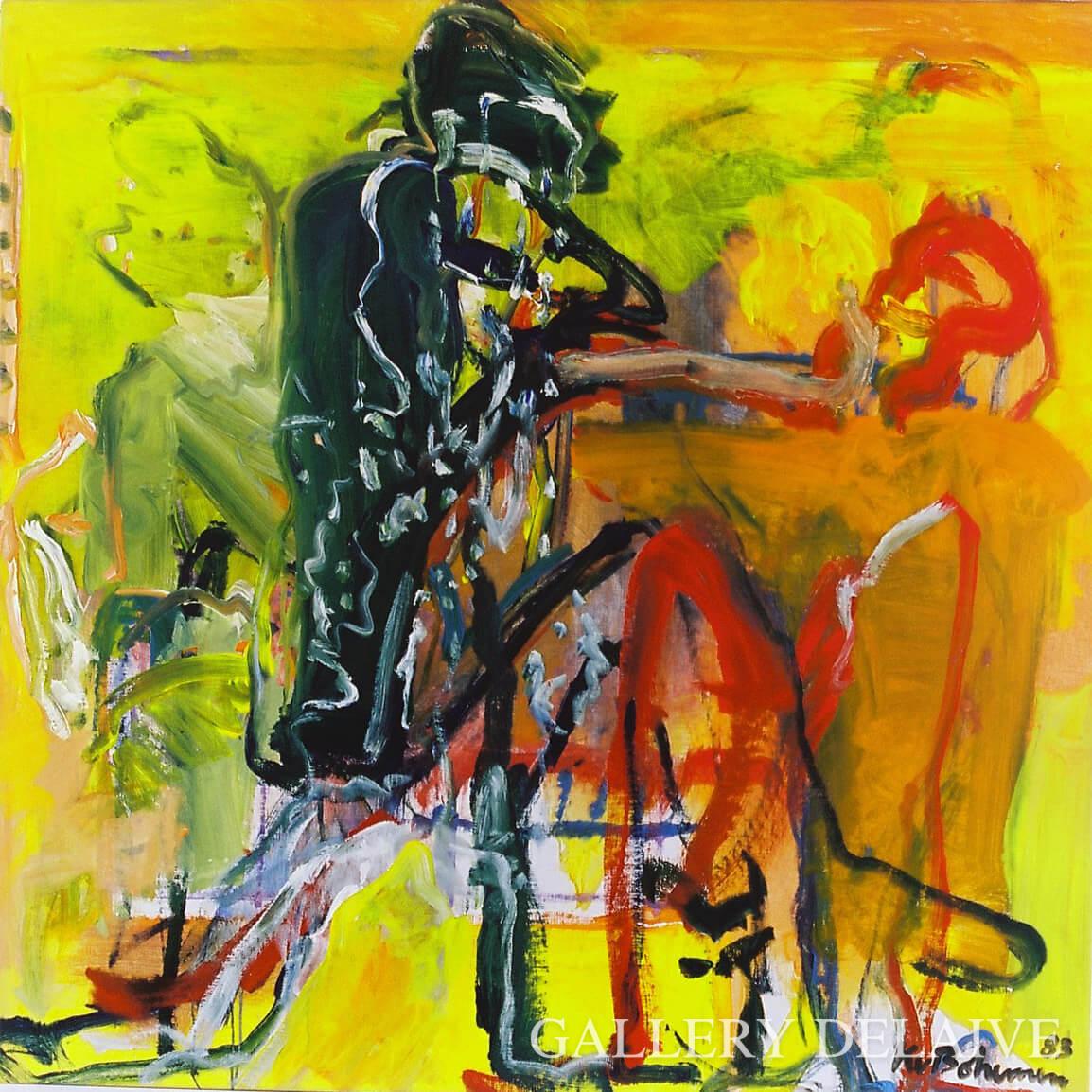 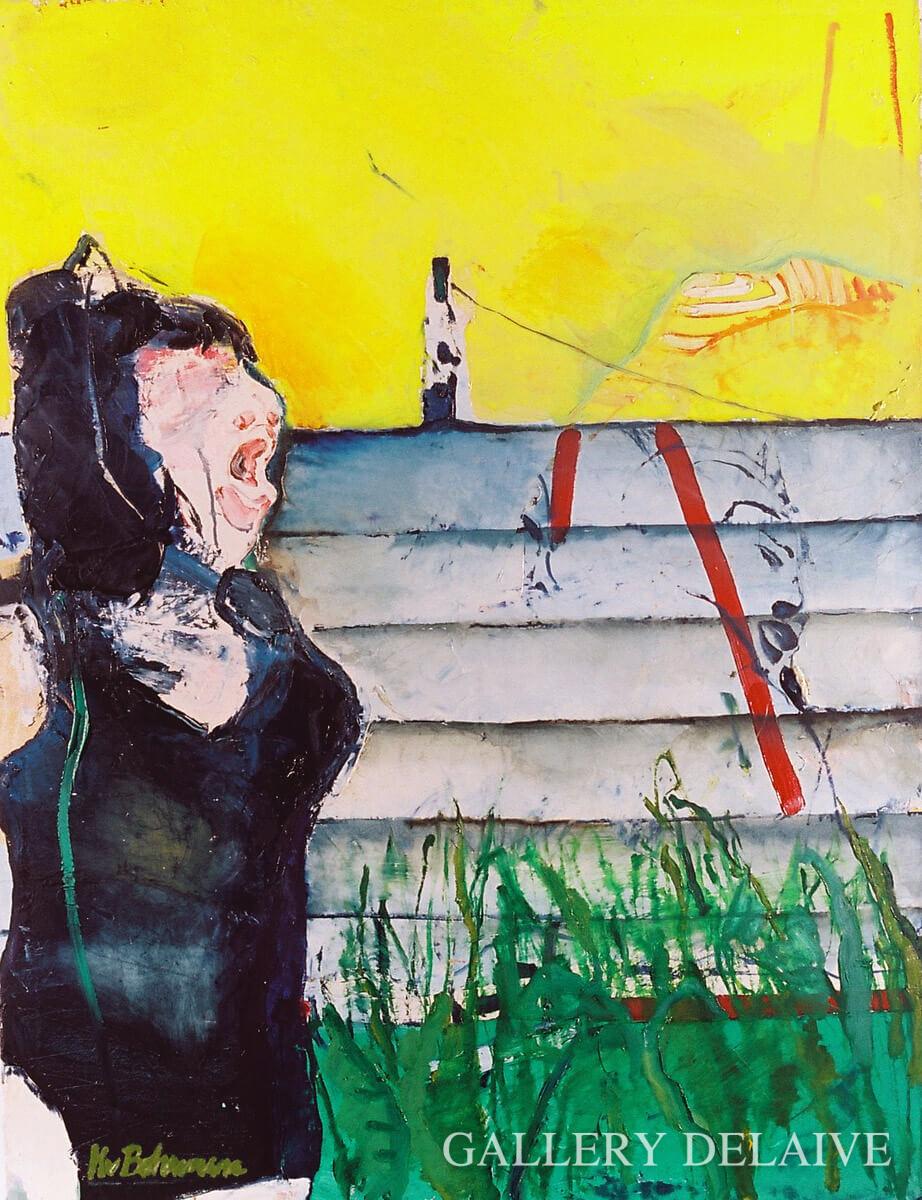 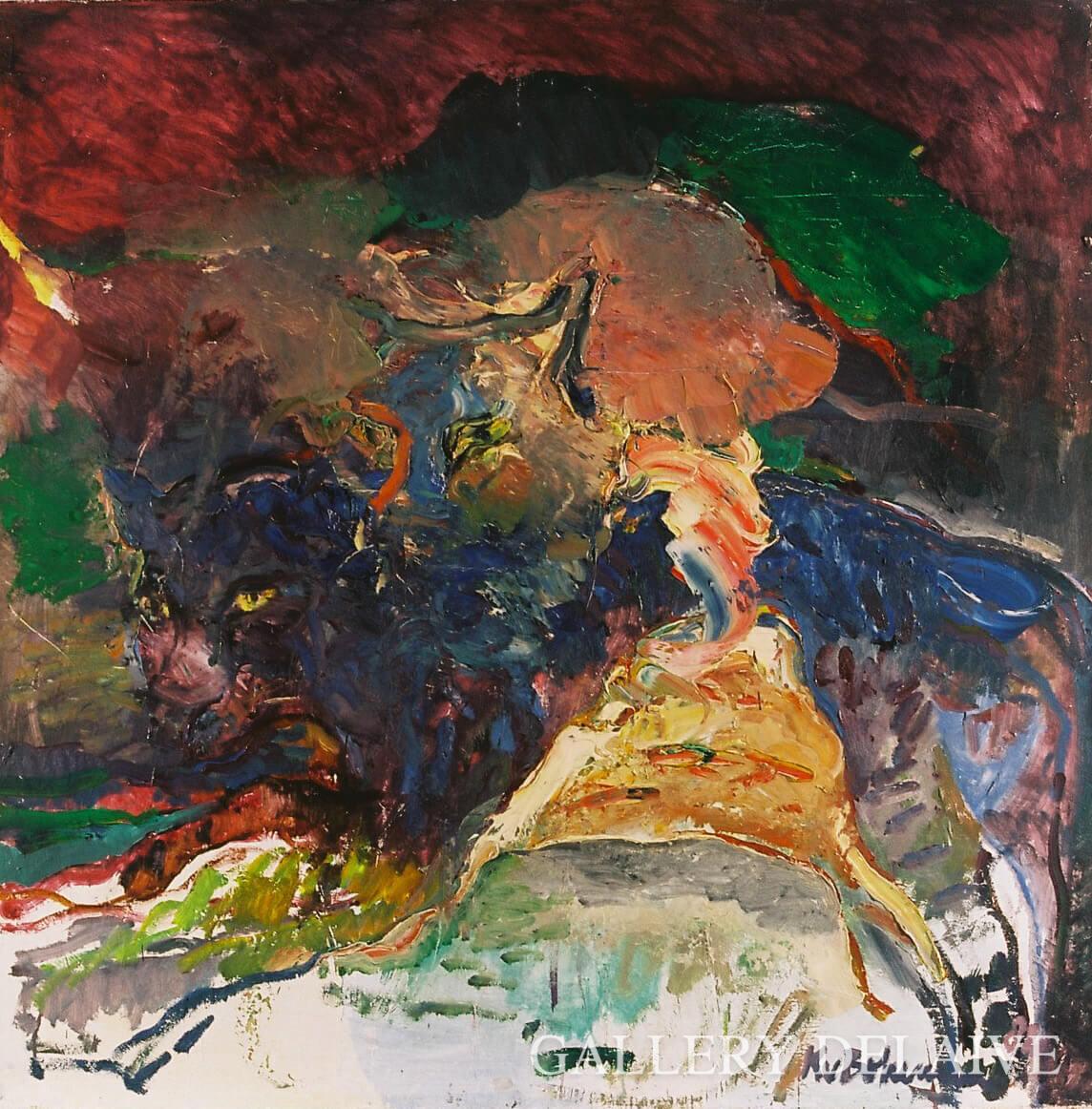 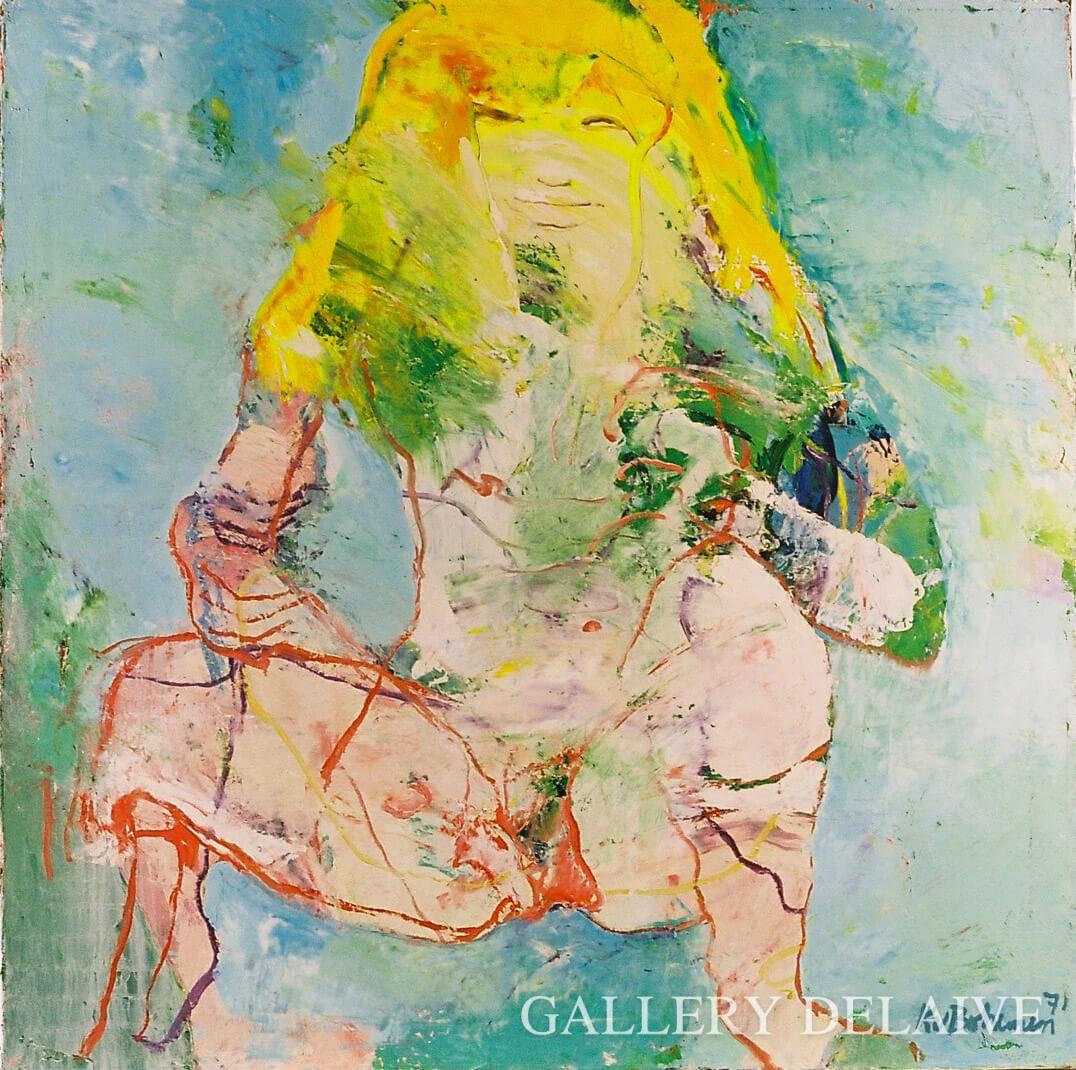 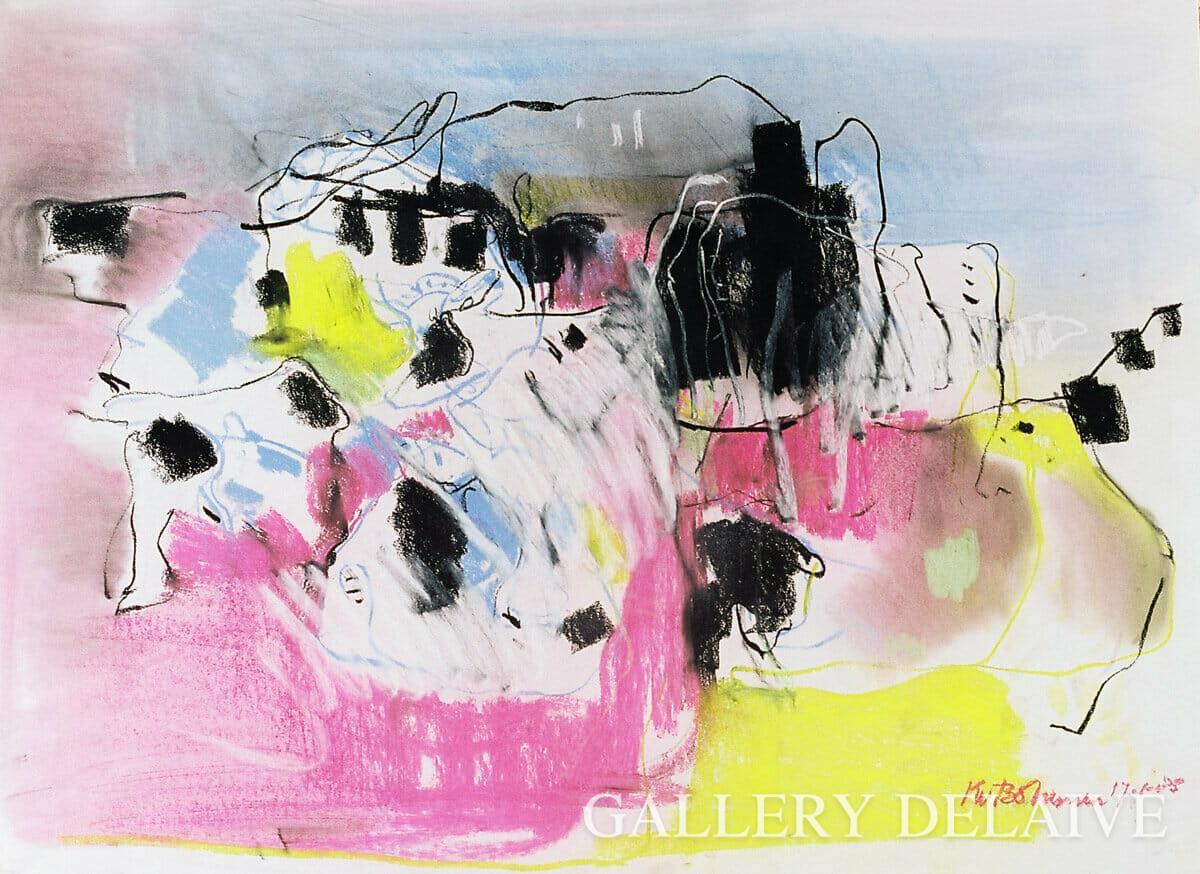 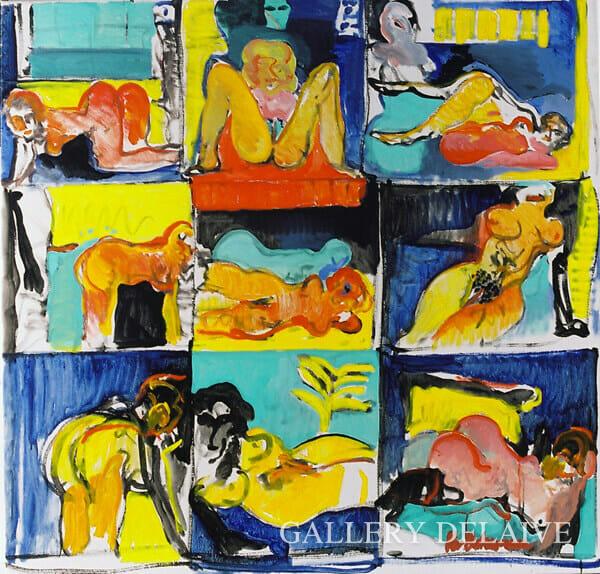 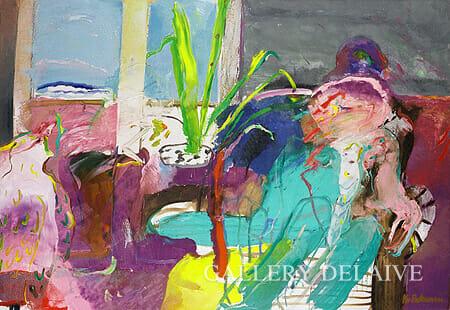 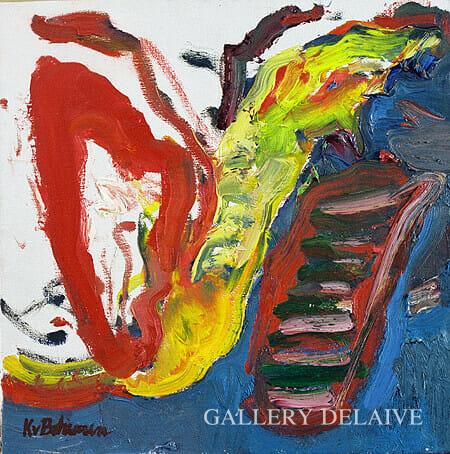 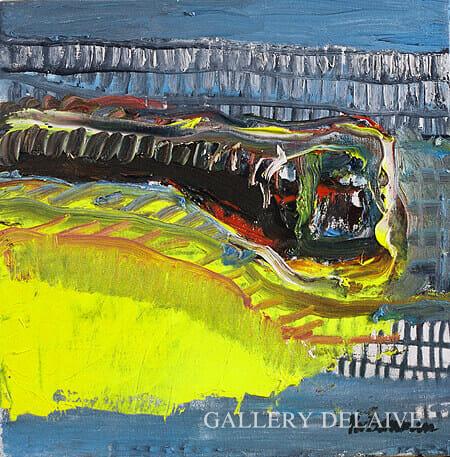 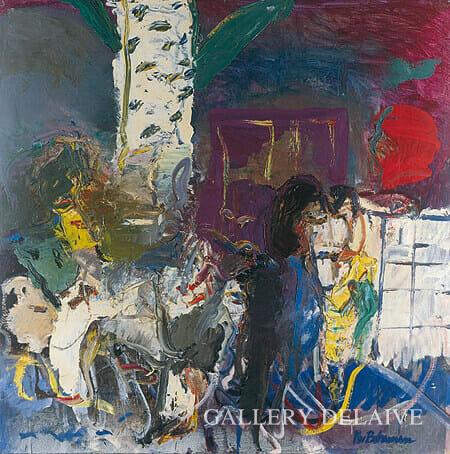 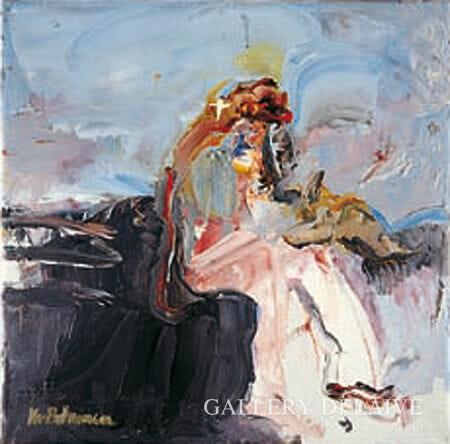 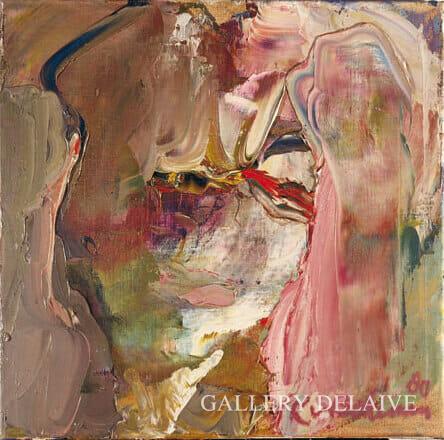 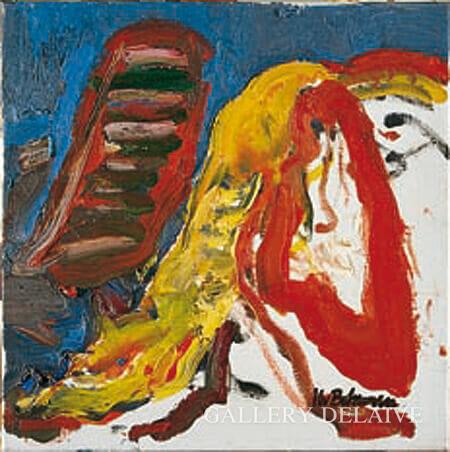 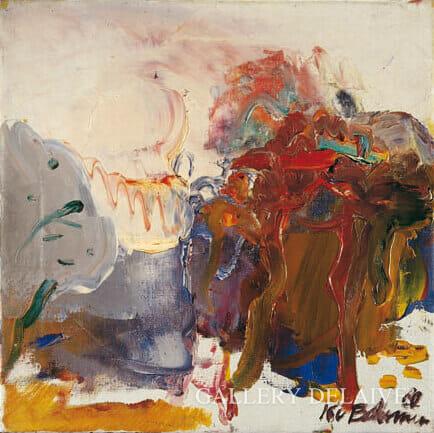 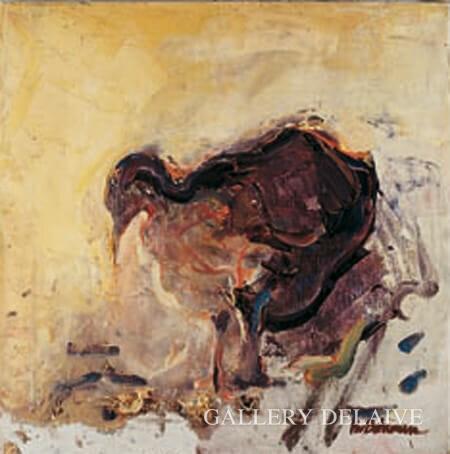 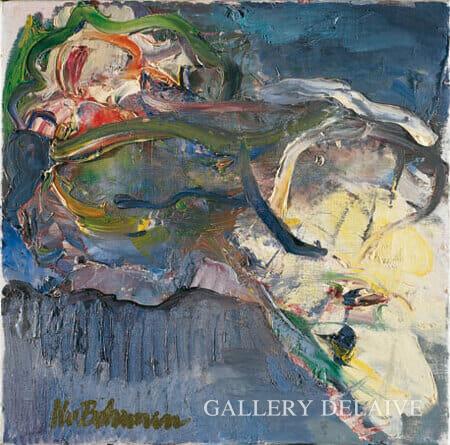 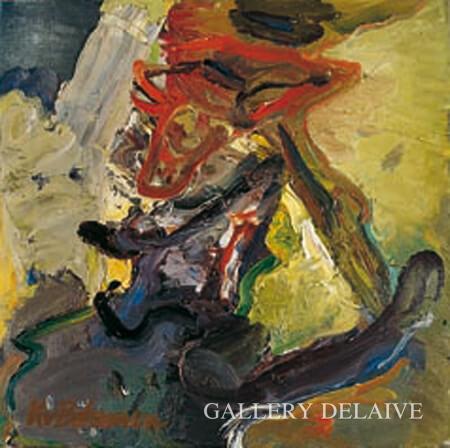 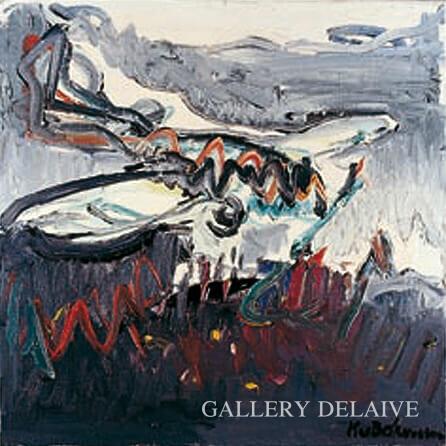 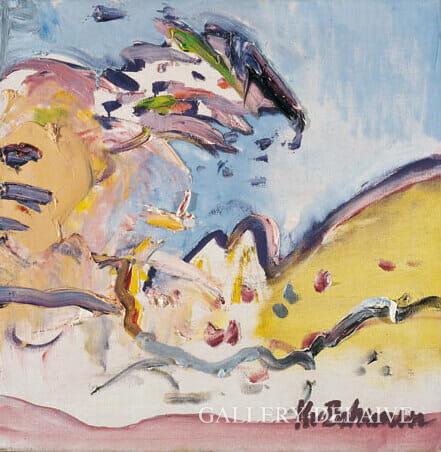 Kees van Bohemen (The Hague 1928 – 1986) was a student at the Academie voor Beeldende Kunsten in The Hague from 1943 to 1948. His early work was abstract, particularly during his association with the «Nederlandse Informele Groep» and the «Zéro» group in the period 1959-60, to which Schoonhoven and Armando also belonged. Around 1963 he turned his attention to figurative themes, as we can see from the larger canvases with female nudes which he painted in 1964. His sojourn in the United States in 1966-67 gave rise to striking sporting themes and his journey to Africa in the early 1970’s yielded a series of paintings with themes from the savannah and jungle.

His technique of painting has much in common with the Abstract Expressionism of the 1950’s, although his work shows a pronounced emphasis on the representation of human beings. Van Bohemen has received numerous awards, including the prestigious Jacob Marisprijs in 1966.